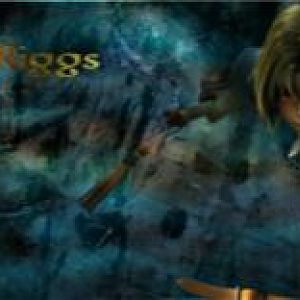 1st and not the best one. but i like it nonetheless 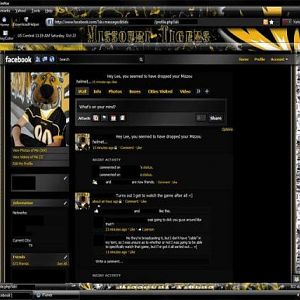 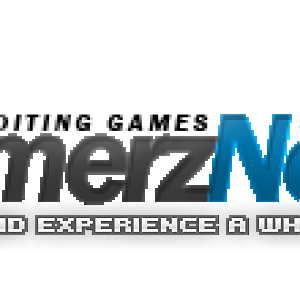 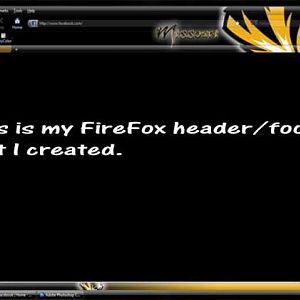 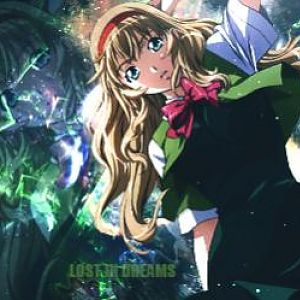