Nintendo's rise to the top? 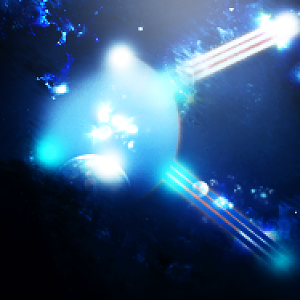 center of it all 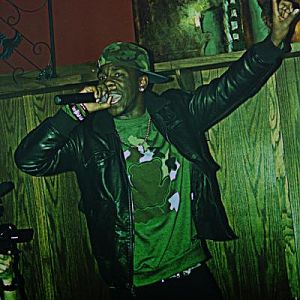 The Kid with the Green Backpack, XV. Photo's taken by Landon Salazar. 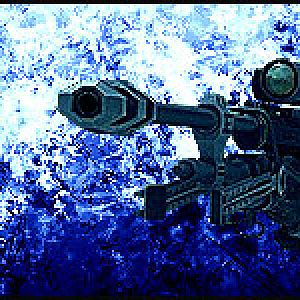 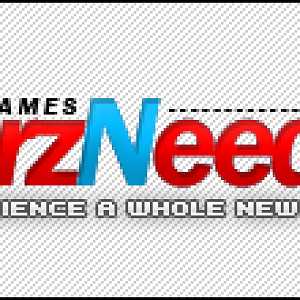 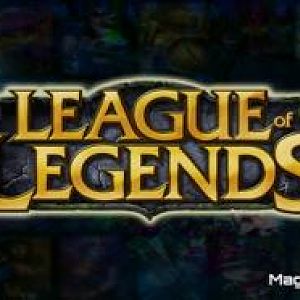